A ‘Homecoming Event’ was held in Edinburgh last week for Witherbys' CEO Captain Iain Macneil and his crew. Earlier this year, they completed a world first circumnavigation via all of the capes in the Southern Hemisphere on a motorboat less than 24 m in length.

Their circumnavigation began in Lanzarote (Canary Islands) and covered a distance of 31,538 miles, returning to Lanzarote (after 150 days at sea) on 16th May 2022.

The event was held at Prestonfield House in Edinburgh and was hosted by Andy Nicol (former Scotland Rugby Captain). Over 200 guests from all corners of the British Isles and outlying islands, Europe, the USA and India spent an enjoyable evening celebrating the achievement.

The unique and capable vessel ‘ASTRA’ was designed and built in 1994 by the Swedish Sea Rescue Service (SSRS). Another guest at the event who had travelled from Sweden to be there was Rolf Westerström, who is Chairman of SSRS. He explained to the audience how in 1993 as CEO of SSRS, his first major project was to oversee the design and build of ‘ASTRA’.

Before a dinner themed around the meals the crew enjoyed on their 150-day voyage, a mini movie of the story of the trip was shown. This can now be viewed on YouTube below.

Captain Iain Macneil, CEO and owner of Witherby Publishing Group, one of Scotland’s largest publishers, was presented with an Honorary Doctorate for services to education in the maritime sector by the University of the Highlands and Islands during the graduation ceremony at Eden Court, Inverness last month. 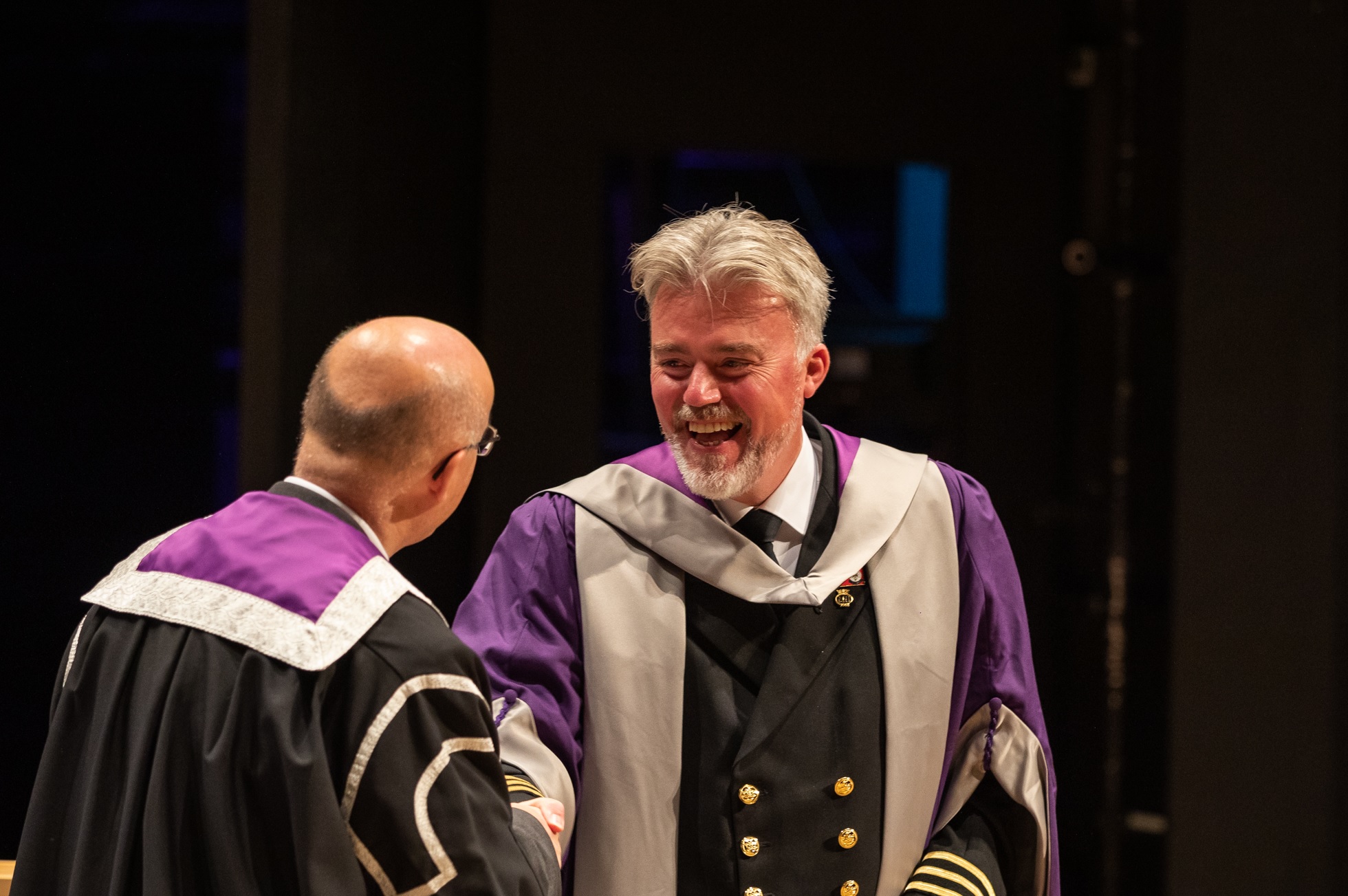 In November, he will receive the 'Merchant Navy Medal for Meritorious Service' (MNM) for services to maritime safety and technical publications. This State Award within the British honours system is the highest medal of honour within the maritime sector. 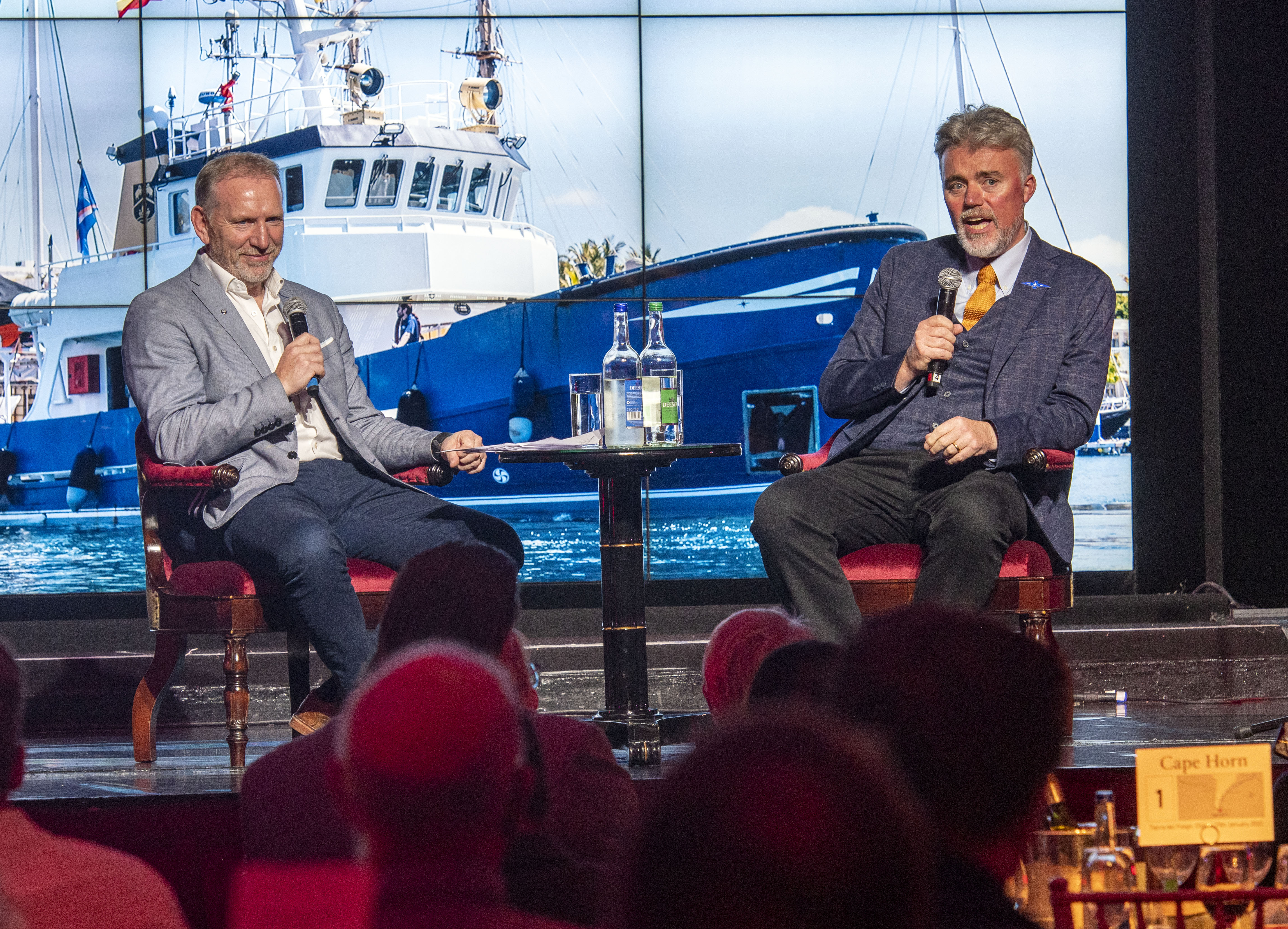